London is a repository of art galleries and museums. There are around 300 of them and most of them are free to access. Immersing in London’s vast art galleries is an exciting activity, and it’s a shame not to be missed. Many works of art are worth admiring and enjoying. In addition, we can also enrich our knowledge of the art, culture, and history of the United Kingdom and Europe. 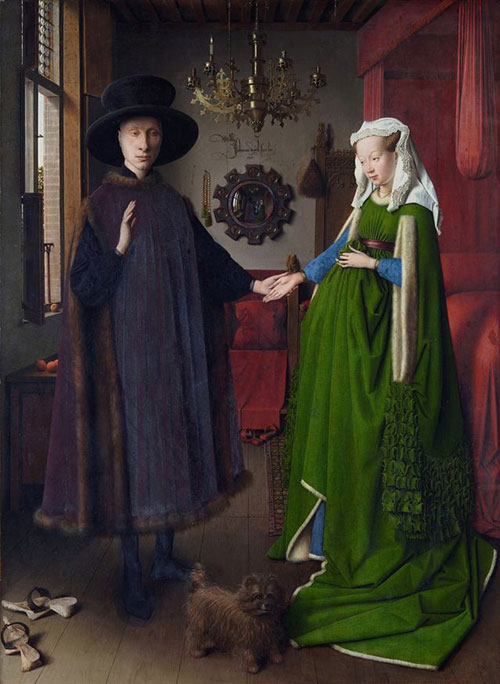 This painting was made more than 600 years ago and is one of the first paintings made using oil paints. If we look in more detail, there are four people in this painting. Two people can see as Mr. and Mrs. Arnolfini, who are welcoming two guests to their residence.

We can see the two guests in the mirror in the painting. Can you see it too? In this painting, there are many small details. The painter had to use a magnifying glass to complete it perfectly.

The Ambassadors (Hans Holbein the Younger, 1533) 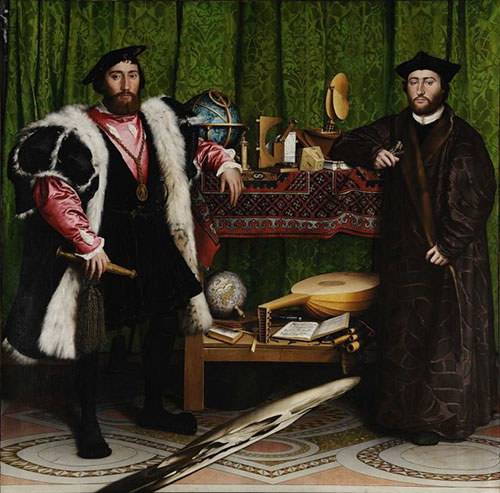 Hans Holbein the Younger was a highly skilled painter of the Tudor period in England. In this painting, there is a skull that the painter deliberately made with distortion. This skull image can only look proportional if we look at this painting from a certain distance and angle. Are you curious? Let’s see if you can find the right distance and angle to be able to see the shape of the skull proportionally. Location: National Gallery. 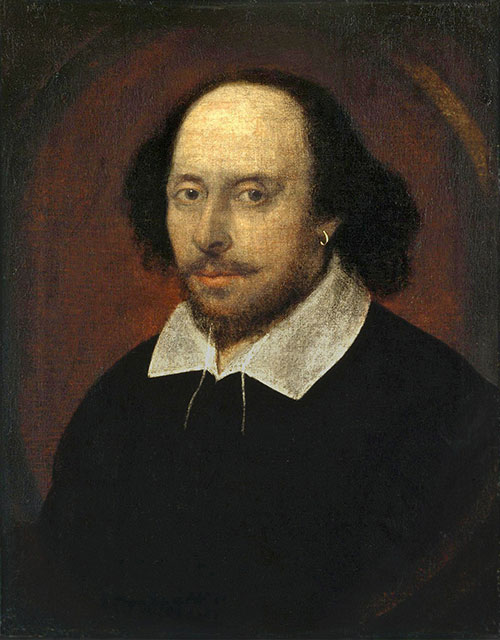 In stark contrast to his vast number of works, this portrait of William Shakespeare is the only self-portrait of this great British poet. Apart from this portrait painting made more than 400 years ago, no other documentation has been found that depicts the face of the author of the Romeo and Juliet story. Location: National Portrait Gallery.

Whistlejacket is the name of the horse that is prancing in this painting. George Stubbs, painter of the flow of naturalism painted this horse with the same size as the original. So you can imagine the size of this painting, right? Location: National Gallery. 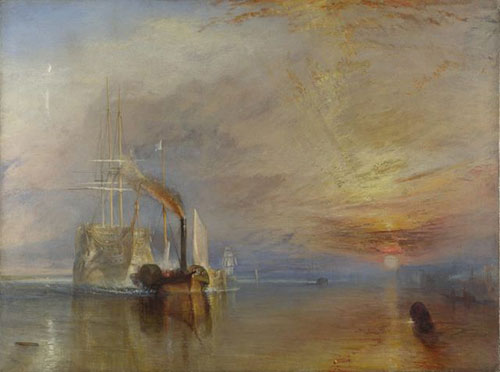 This painting is more than 150 years old and tells the story of the end of the glory of an old warship named Temeraire, which is being towed to be taken to a shipyard. Turner, who is known as the painter of light, calls this painting darling because it is his favorite painting.

He didn’t even sell this painting in his lifetime. When he died, he handed it over to the state for many to enjoy. Location: National Gallery.

This painting is adapted from a part of the Hamlet story by the famous English writer, Shakespeare. The main character, Ophelia, is deeply saddened by the death of her father and drowns in the river while picking flowers. To create a very real impression, the painter who adheres to the flow of realism is willing to spend months in bad weather to paint by the river.

The various types of flowers that we can see in this painting are the result of that hard work. Each flower has its own symbol: weeping willows – sadness, nettles – pain, roses – love and beauty, pansies – thoughts, forget-me-nots – memories, daisies – innocence, poppies, and violets – death. Location: Tate Britain.

This painting depicts the situation in a bar in Paris in the 19th century. This artwork is one of the most famous works of the Impressionist painter Edouard Manet because it is full of various interesting details to observe. One of them is the detail of the bright green trapeze acrobat’s shoes in the painting, as well as the painter’s signature on one of the bottle images. Can you find it? Location: Courtauld Gallery.

Today, Sunflowers is one of the most expensive paintings in the world. It is ironic because, during his lifetime, the painter lived a difficult life because none of his paintings were sold. Van Gogh painted it to welcome his best friend, Paul Gauguin, who would come to stay at his house. Yellow color symbolizes friendship and happiness.

Through this painting, Van Gogh also wants to remind us how life is very fragile. What would describe the fragility of life? Van Gogh painted some withered flower stalks to convey that message.

Claude Monet was a pioneer of Impressionism who throughout his life was known to make a series of paintings with the same object but with different lighting conditions. This makes each painting a unique work of art. One of his famous paintings is the Water-Lily series. There are approximately 250 paintings of lotus flowers that he made. One of them even sold at a price of over 40 million dollars.

A few weeks after the death of the phenomenal American actress Marilyn Monroe in August 1962, Andy Warhol created this work of art. In this painting, there are 50 pictures of Marilyn Monroe. Half of it is made in color while the other half is made in black and white and it fades away, symbolizing the life and death of this actress who was once a symbol of female beauty in the 1950s. This painting is one of the most influential works of art in the modern art world. Location: Tate Modern. 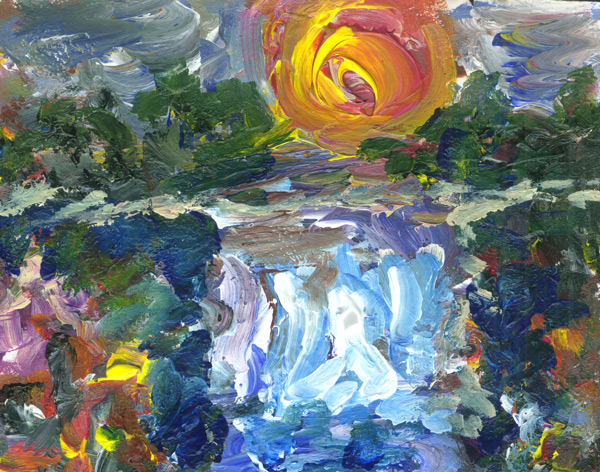